Brooke Boney is TODAY’s Entertainment Presenter for the Nine Network, a role that has seen her interview many of the biggest names in the business, both globally and locally. She is a columnist for Sunday Life, has presented on the ARIA Awards and has co-hosted the popular podcast The Dream Club.

With a background in political journalism, having previously worked for National Indigenous Television (NITV), SBS and the ABC, Brooke joined the TODAY Show in 2019 after moving on from her role as Triple J’s weekday morning news presenter.

Brooke is a proud Gamilaroi woman who grew up in Muswellbrook in the NSW Hunter Region with her mum and five younger brothers and sisters. 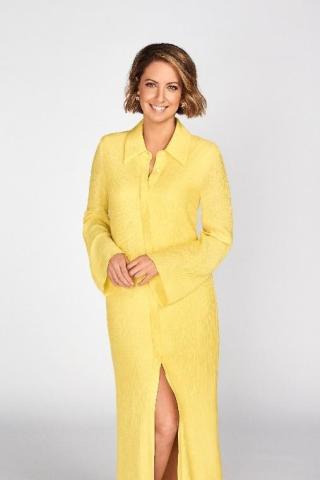